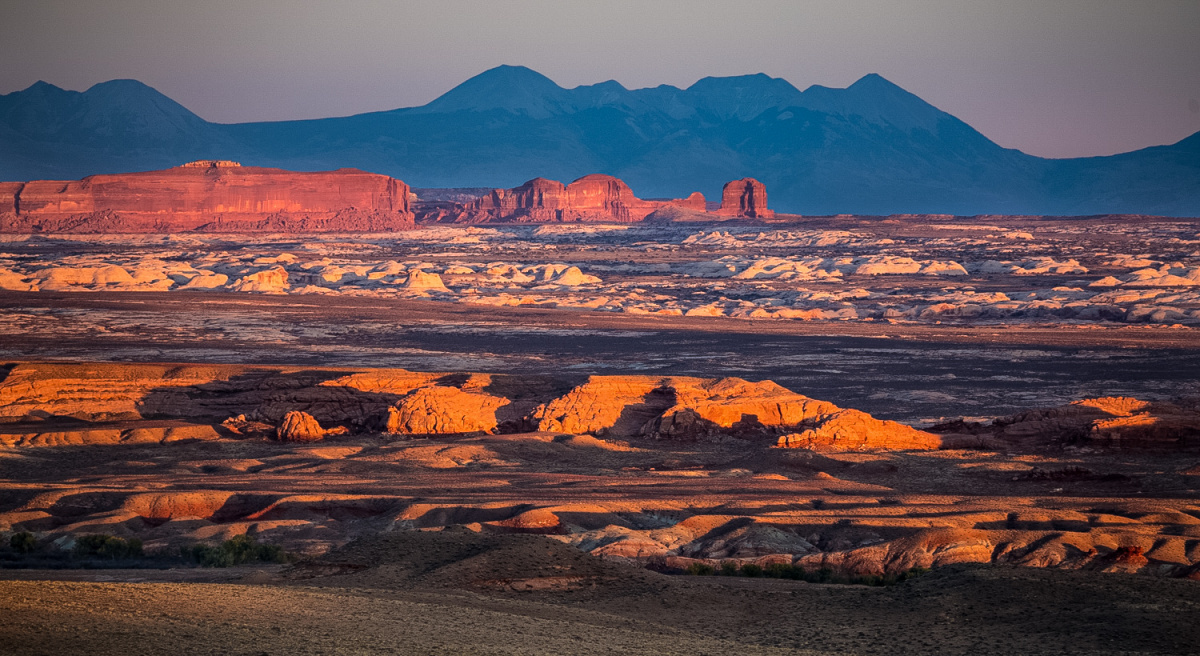 This site is intended to provide general information on recordable disclaimers of interest (RDI) and the current status of activities in Utah.

Section 315 of the Federal Land Policy and Management Act (FLPMA) and the Code of Federal Regulations 43 CFR 1864 allows the Secretary of the Interior, under certain conditions, to issue a "disclaimer of interest" where the disclaimer will help remove a cloud on the title of such lands.

The objective of the disclaimer is to eliminate the necessity for court action or private legislation in those instances where the United States asserts no ownership or record interest, based on a determination by the BLM that there is a cloud on the title to the lands, attributable to the United States, and that an interest of the United States has terminated by operation of law or is otherwise invalid.

Attachment 23 - Instructions for Use of Roads Viewer