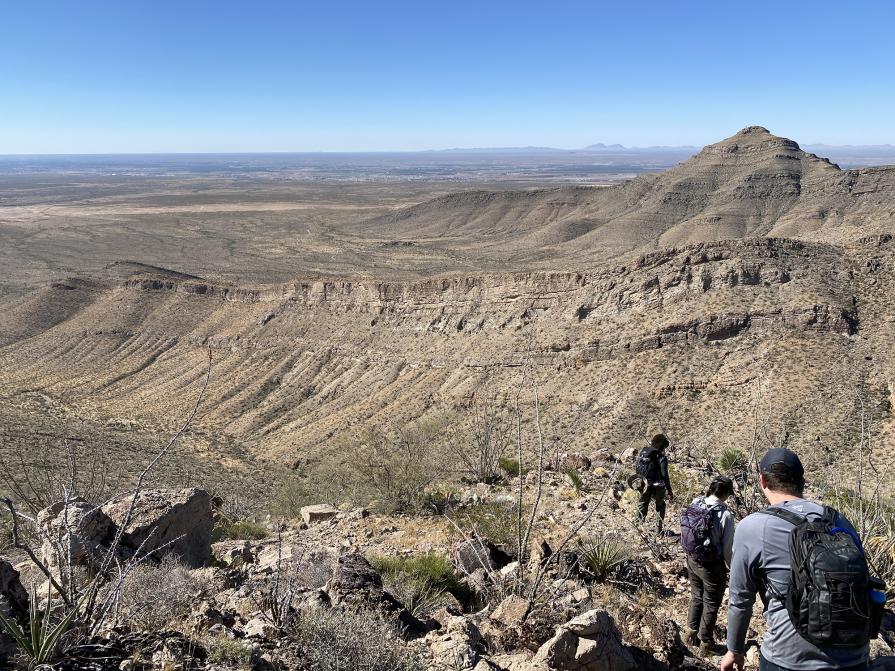 The current proposal would exchange New Mexico State Trust lands and minerals in and around the Organ Mountains-Desert Peaks (OMDP) National Monument to the BLM, for Federal lands and minerals located in the BLM Las Cruces District Office (LCDO) and the Socorro Field Office (SFO) to the NMSLO. Land Exchanges are conducted on a value-for-value basis because the value of land varies greatly based on its location and development potential.

By eliminating mixed BLM/NMSLO ownership, the proposed exchange would consolidate ownership of Federal lands, therefore increasing management efficiencies. The public would see benefits from the consolidation of public lands including increased recreational access opportunities. As a result, the proposed exchange would further the purpose of Secretarial Order 3347, to expand access to public land.

Completion of this exchange will require preparation of an environmental assessment (EA) in conformance with the 1969 National Environmental Policy Act (NEPA). The EA process will involve extensive collaboration with members of the public, Tribes, and local governments. Throughout the development of this EA, the BLM will provide several opportunities for public input.