Decisions on proposed plans or amendments mark the end of planning and the beginning of implementation, putting the plans into action on the ground.

The Bureau's sage-grouse plans designate habitat management areas (HMAs) and identify management actions intended to avoid and minimize loss of habitat due to other uses of the lands. Measures such as disturbance caps, buffers, siting criteria, terms & conditions, and stipulations are prescribed as ways to achieve habitat objectives intended to support viable sage-grouse populations. 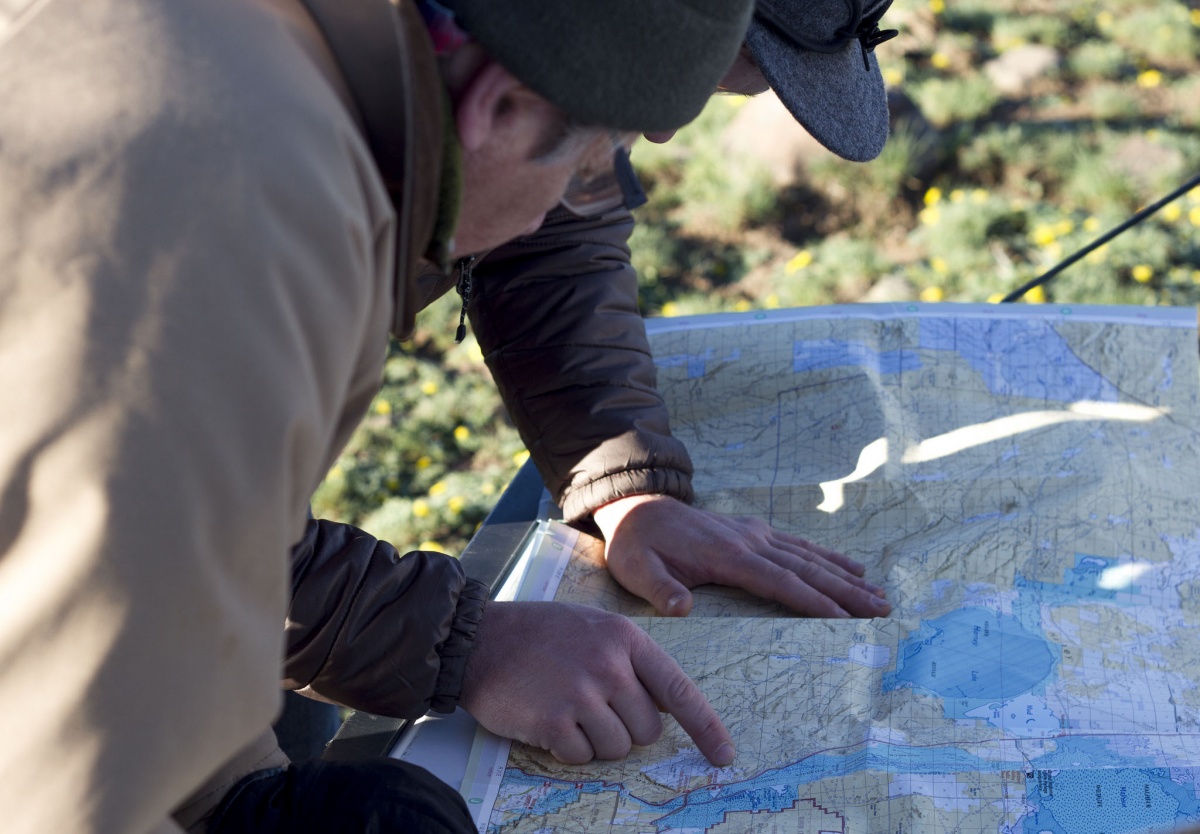 Under guidance in the management plans, the BLM treats invasive annual grasses that crowd out sagebrush and other native plants, and removes conifers (mostly junipers) that have advanced on the landscape beyond their historical locations. Treatments also restore downgraded landscapes, including those impacted by wildfire. From 2016 though 2020, the BLM actively improved over 2.6 million acres of sagebrush-steppe in the West by removing invasive vegetation and encroaching conifers, building fuel breaks, and other measures. Additional acres are conserved or restored by state and local government agencies and private and non-governmental partners. 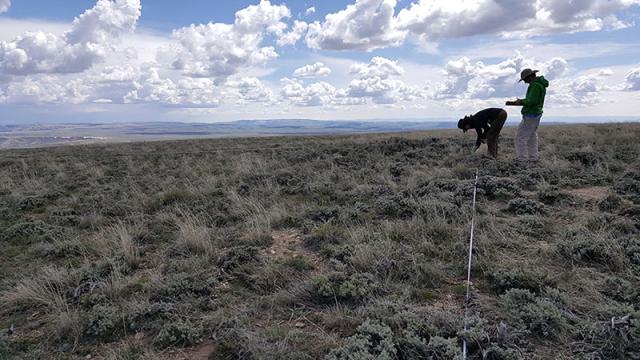 Data on habitat conditions is combined with data on populations collected by state agencies to analyze how changes in habitat from both natural events and management actions may be linked to trends in the numbers of Greater sage-grouse in a given area. Are the plans, the conservation actions in them and the management actions taken achieving the desired conservation goals? If not, what can be changed, or adapted, to achieve better outcomes? 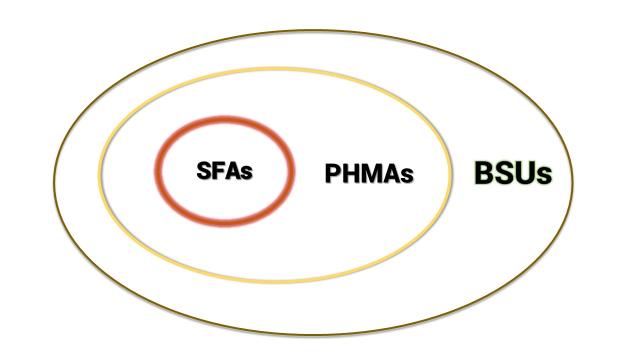 Within PHMAs some acres are singled out as essential strongholds and are designated sagebrush focal areas (SFAs). The largest category is BSU, biologically significant unit. Disturbance caps are tracked within BSUs to monitor habitat loss.