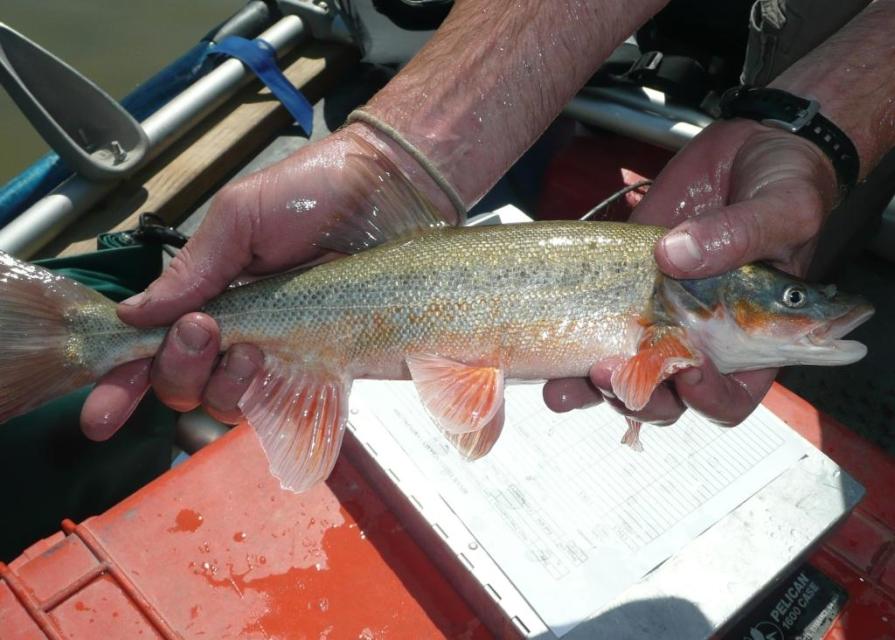 The primary objective of the BLM Utah Fisheries program is to provide suitable habitat for fish, amphibians, and other aquatic species found in wetlands, lakes, streams on BLM-managed lands. In Utah, the BLM manages approximately 3,390 stream miles of fish habitat and approximately 15,230 acres of lakes and reservoirs. The health of these lands is critical for the survival of six federally endangered fish species and one federally threatened species.

The BLM Utah Fisheries Program works with the National Aquatic Monitoring Center to implement an aquatic monitoring strategy (AIM) for BLM Utah waters. This includes inventory and monitoring a suite of biological and physical attributes, processes and functions of riparian and aquatic systems to determine if they are being degraded, maintained, or restored as a result of land management activities. Recently collected aquatic AIM data will be analyzed to address the condition of and recommended management of BLM Utah aquatic systems. 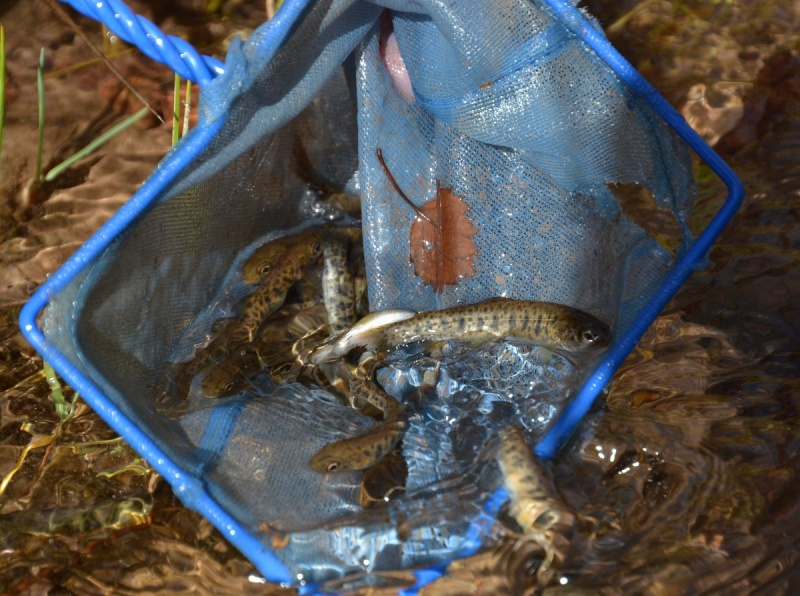