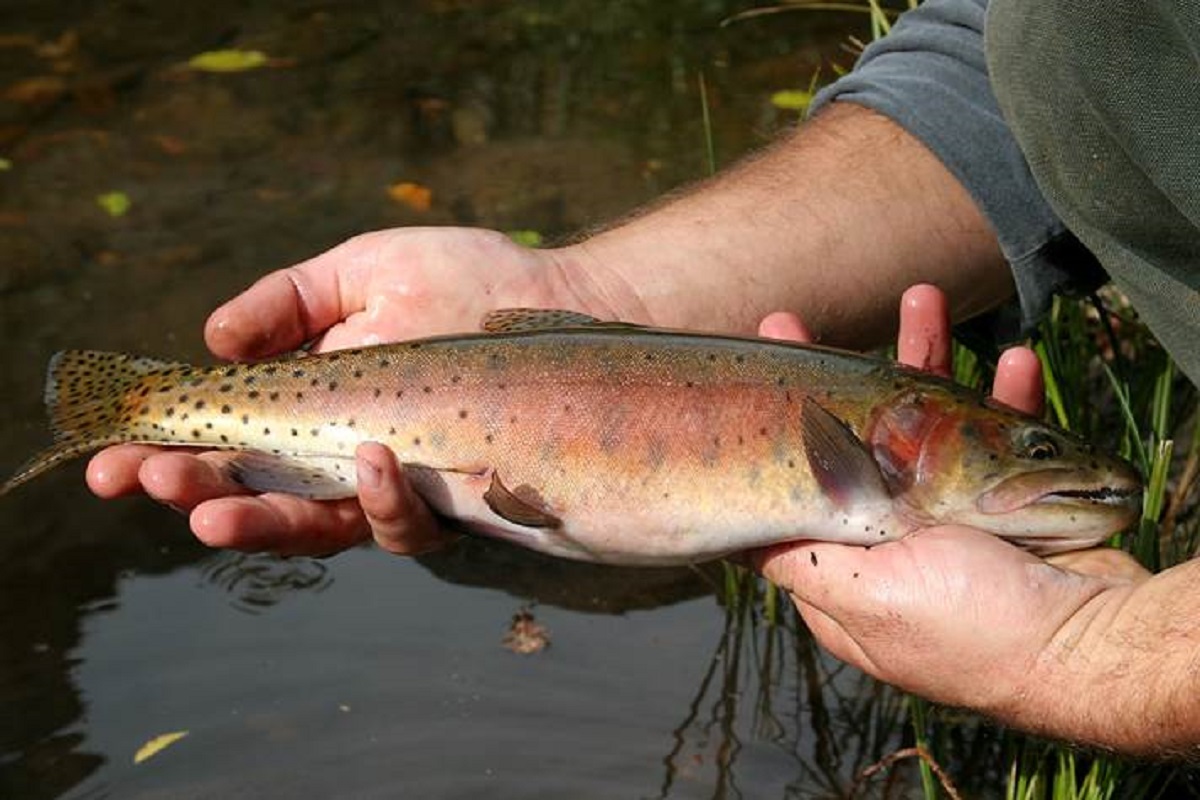 Nevada is primarily defined by two broad ecosystems; the Great Basin and Mojave deserts, which receive 6-12 inches and 2-6 inches of average yearly precipitation respectively. This makes Nevada the driest state in the nation. The deceptively simple structure and vegetative characteristics of the Great Basin and Mojave Deserts mask complex community dynamics, disturbance regimes, and system resiliency; which effect aquatic habitats directly and indirectly.

Riparian areas are the jewels of desert ecosystems. They are typically the only perennial water in most watersheds and offer vast biological diversity. Riparian areas are important havens for native fish and wildlife, many of which are listed as threatened or endangered species by the U.S. Fish and Wildlife Service. Because Nevada is the driest state in the nation, water resources are scarce and precious. Increasing demand and development of public lands has put strain on water resources within Nevada, thus jeopardizing the health of the riparian areas they support.

While Nevada BLM has management responsibilities for 67% of the state, jurisdiction over the primary sport fisheries habitats is very limited. Water rights in Nevada are primarily held by private interests or the State. Nevada BLM’s jurisdiction covers primarily small streams with minimal angler days/year and warm springs supporting endemic springfish such as the Hiko whiteriver springfish; a federally listed species. Lahontan cutthroat trout, also a federally listed species, is the primary focal species in the northern part of the state. One high profile non-fish aquatic species is the Great Basin clade of Columbia spotted frog.