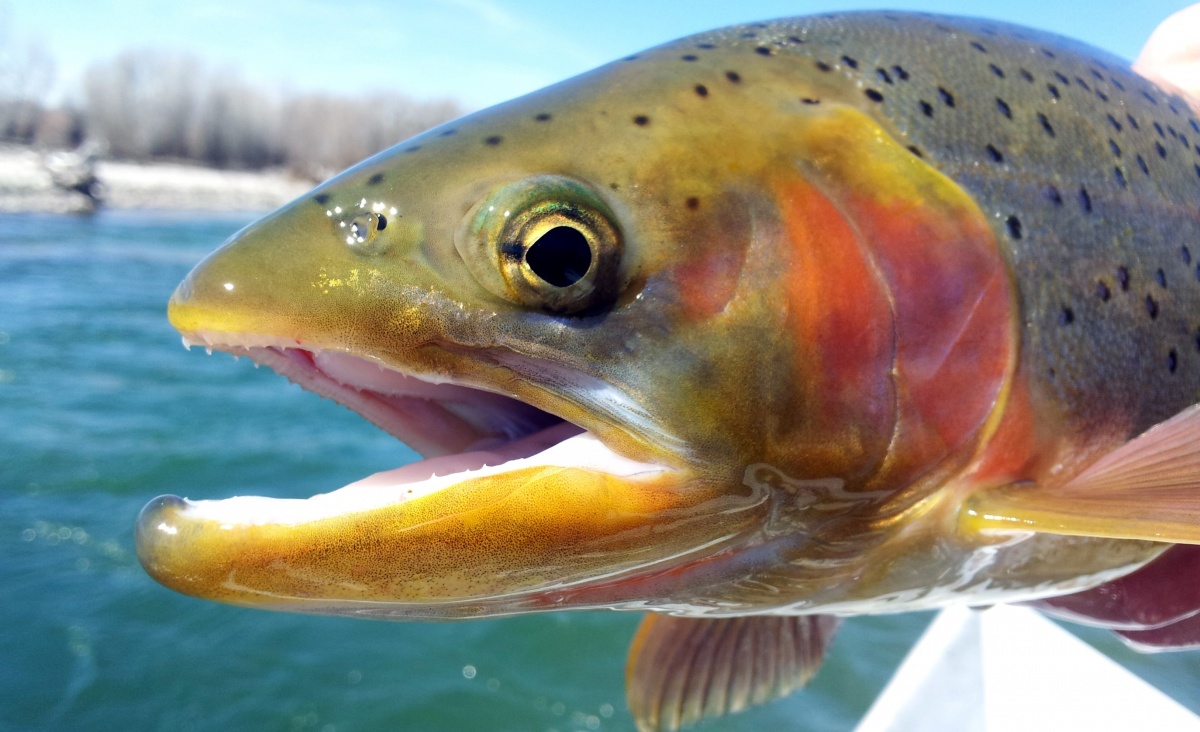 The Columbia River and its tributaries are arguably the most significant environmental force in the Pacific Northwest region of the U.S. due to the anadromous fishery that includes federally listed Chinook and sockeye salmon and steelhead trout.  For centuries, the Columbia River has been vital to the economy of the Pacific Northwest, specifically, the trade of commodities up and down the river and now, the production of electricity.

The majority of Idaho is part of the Columbia River basin, with the extreme southeast corner of the state lying within the Bear River watershed which drains into the Great Salt Lake.   Elevations within Idaho range from a high of 12,662 feet at the summit of Borah Peak to a low of 710 feet along the Snake River near Lewiston.

A significant portion of BLM managed lands are located in the arid landscapes of southern Idaho.  Many of the desert streams are home to native Columbia River redband trout and native minnows, including speckled dace and redside shiners.   Although these streams get warm in the summer, fish find refuge in pools receiving cool groundwater. 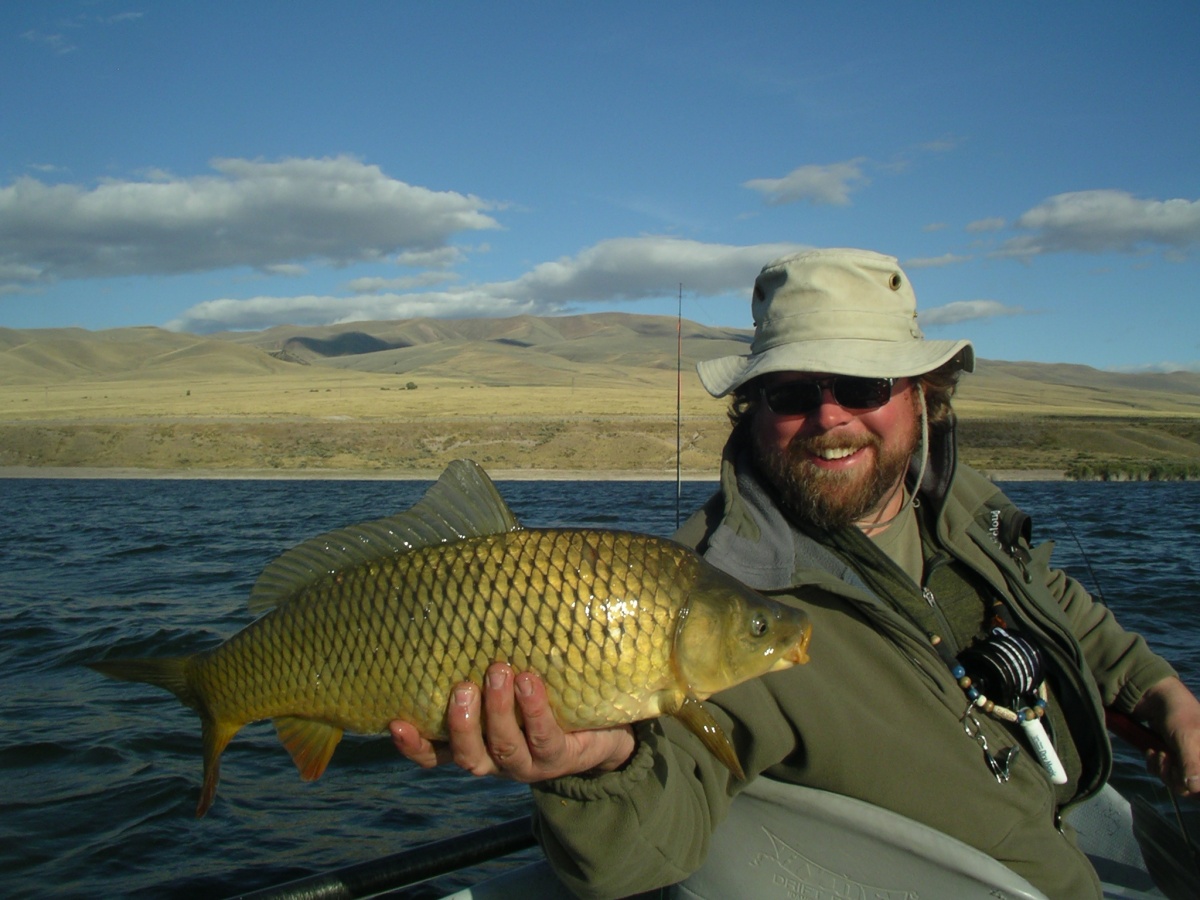