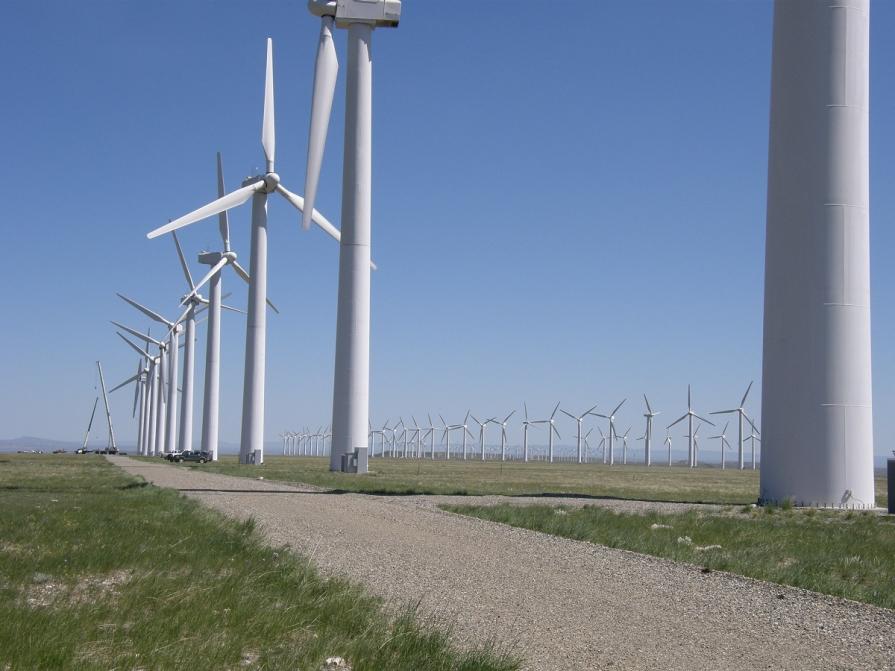 In order to create jobs, cut carbon pollution and develop clean domestic energy, the BLM is updating its policies to formalize key aspects of the BLM’s existing “Smart from the Start” approach to renewable energy development.

The Solar and Wind Energy Rule will facilitate responsible solar and wind energy development on public lands and ensure that American taxpayers receive a fair return from use of those resources.  Notably, the rule:

The rule will support the full range of development activities anticipated by the BLM across the lands it manages. The competitive leasing provisions will help renewable energy development flourish on public lands that have been identified in Arizona, California, Colorado, Nevada, New Mexico and Utah. The final rule was published in the Federal Register on December 19, 2016, and became effective 30 days afterward on January 18, 2017.