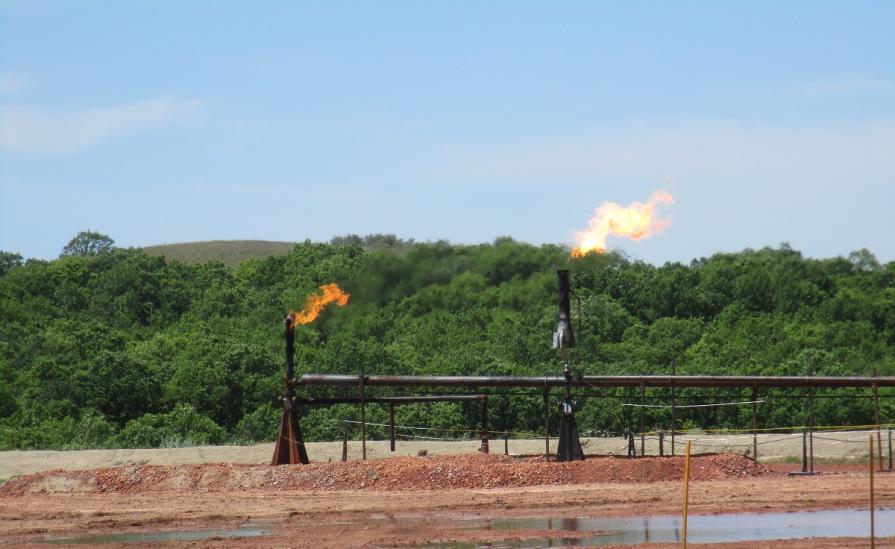 As a result of recent litigation:

Shortly after the 2016 Waste Prevention Rule was published, industry groups and certain states with significant BLM-administered oil and gas development filed petitions for judicial review of the 2016 Waste Prevention Rule in the U.S. District Court for the District of Wyoming.  Wyoming v. DOI, Case No. 2:16-cv-00285-SWS (D. Wyo.)  On April 4, 2018, the court stayed implementation of much of the rule pending finalization of the BLM’s voluntary revision of the rule.

On July 21, 2020, the U.S. District Court for the District of Wyoming lifted the stay in the case challenging the 2016 Waste Prevention rule.  On October 8, 2020, the court found that the BLM exceeded its statutory authority and acted arbitrarily in promulgating the 2016 Waste Prevention Rule. The court ordered that the rule be vacated, except for certain severable provisions.  The severable provisions not vacated by the court’s order are: (1) 43 C.F.R. subpart 3178, pertaining to royalty-free use of production, and (2) the amendment of 43 C.F.R. §3103.3-1, pertaining to royalty rates on competitive leases.  The effect of the court’s order is to vacate all provisions of the Waste Prevention Rule pertaining to the loss of gas through venting, flaring, and leaks, and to reinstate NTL-4A with respect to venting, flaring, and avoidably/unavoidably lost determinations.