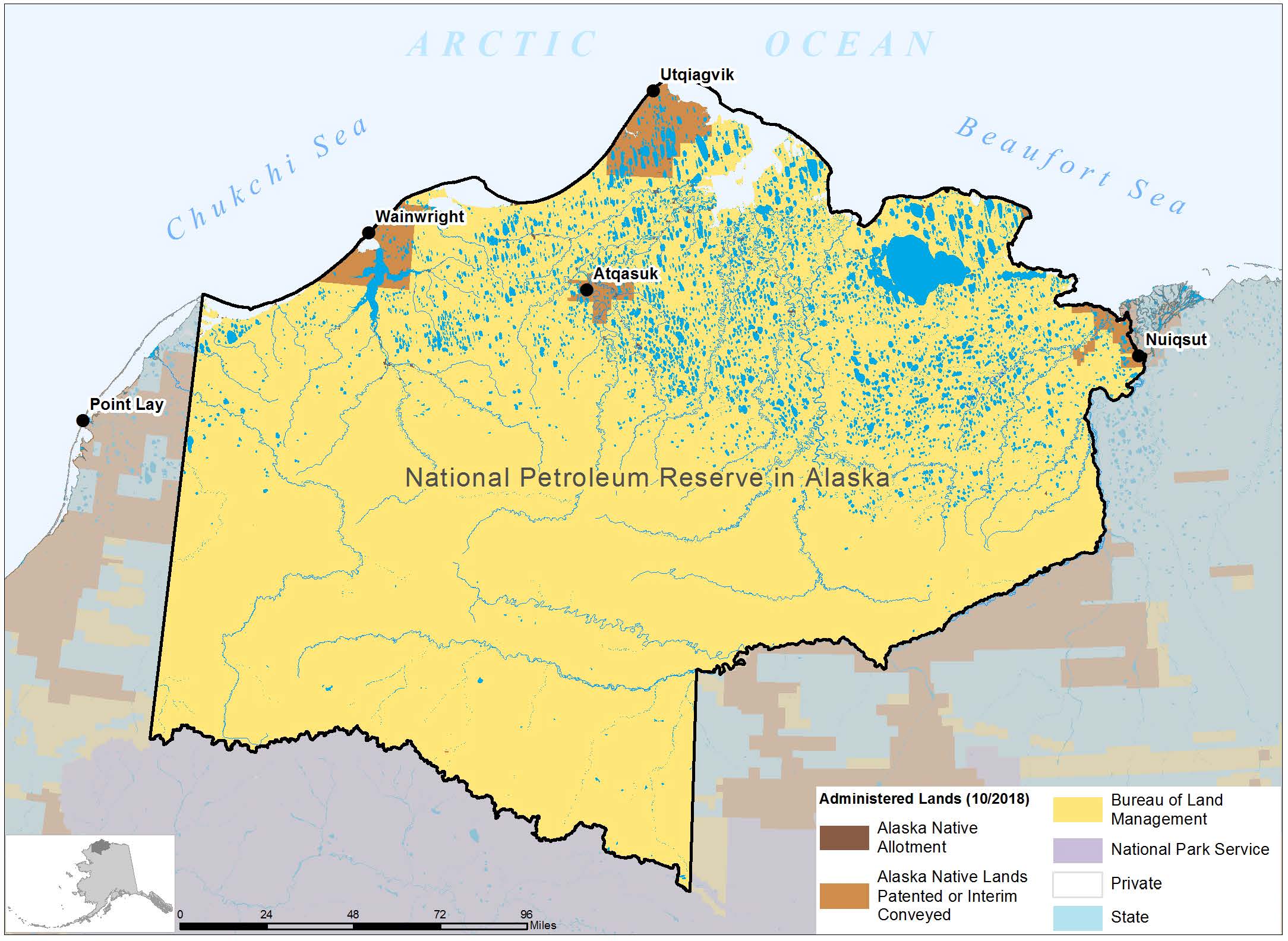 BLM Alaska manages the National Petroleum Reserve in Alaska (NPR-A), which generated more than $56M in oil and gas lease revenue in 2019.  The NPR-A includes approximately 23 million of the bureau’s 25 million acres of federal mineral estate nationwide and is an important resource for meeting America's energy needs.

Formerly known as Naval Petroleum Reserve No. 4, the National Petroleum Reserve in Alaska (NPR-A) is now a vast ~23-million-acre area on Alaska's North Slope. In 1923, mindful of the land's conceivable petroleum value, President Harding set aside this area as an emergency oil supply for the U.S. Navy. In 1976, in accordance with the Naval Petroleum Reserves Production Act, administration of the reserve was transferred to the Department of the Interior's Bureau of Land Management (BLM) and renamed the NPR-A.

Oil and Gas Leasing in the NPR-A

Oil and gas leasing in the NPR-A is authorized under the Naval Petroleum Reserves Production Act of 1976 (42 U.S.C.6501 et seq.), as amended including the The Department of the Interior Appropriations Act of 1981 (94 Stat. 2964). Regulations for NPR-A oil and gas leasing, exploration and operations are found in 43 Code of Federal Regulations (CFR), Parts 3130, 3150, 3160, respectively. The Mineral Leasing Act of 1920, as amended and supplemented (30 U.S.C. 181 et seq.) and related regulations do not apply to leasing in the NPR-A. 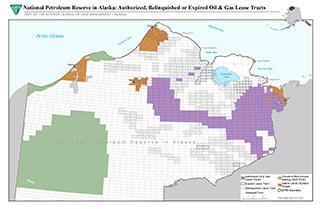 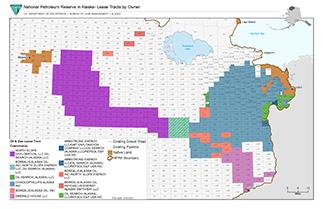 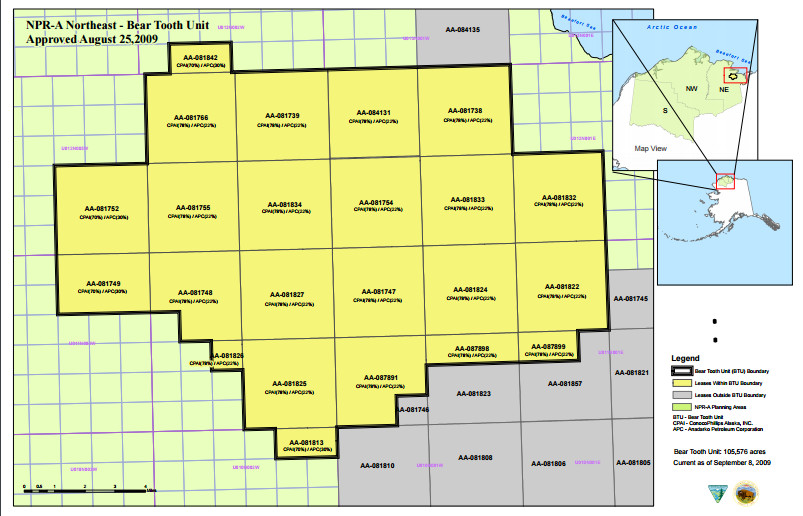 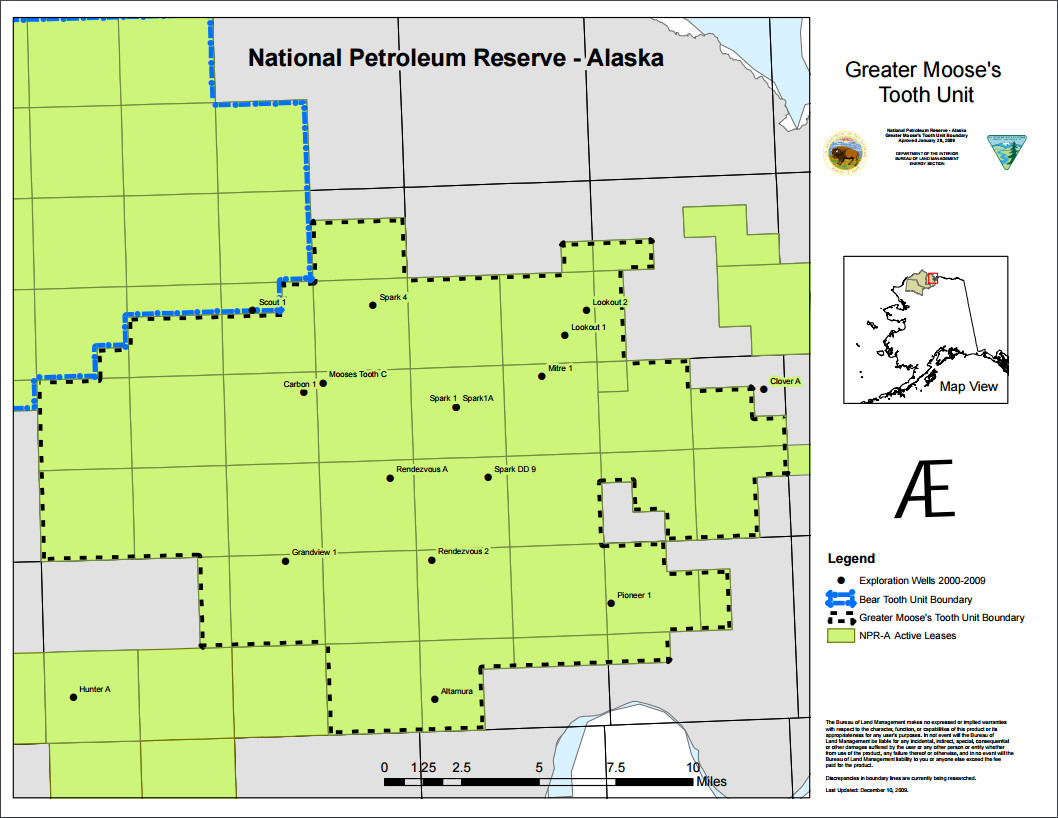