Western North America is famous for its dinosaur fossils.  Many of these come from the San Juan Basin of northwestern New Mexico.  Most of these specimens were collected in the early part of the 20th century and the resulting specimens were shipped to Museums far from New Mexico.  However, since the New Mexico Museum of Natural History and Science (NMMNHS) opened in 1986, newly discovered specimens have been found and kept within the State.  The NMMNHS is the designated repository for paleontological resources found on BLM-administered lands in New Mexico.

In addition, the Las Cruces Museum of Nature and Science works with the BLM and the NMMNHS to curate tracks that have been removed from Prehistoric Trackways National Monument. 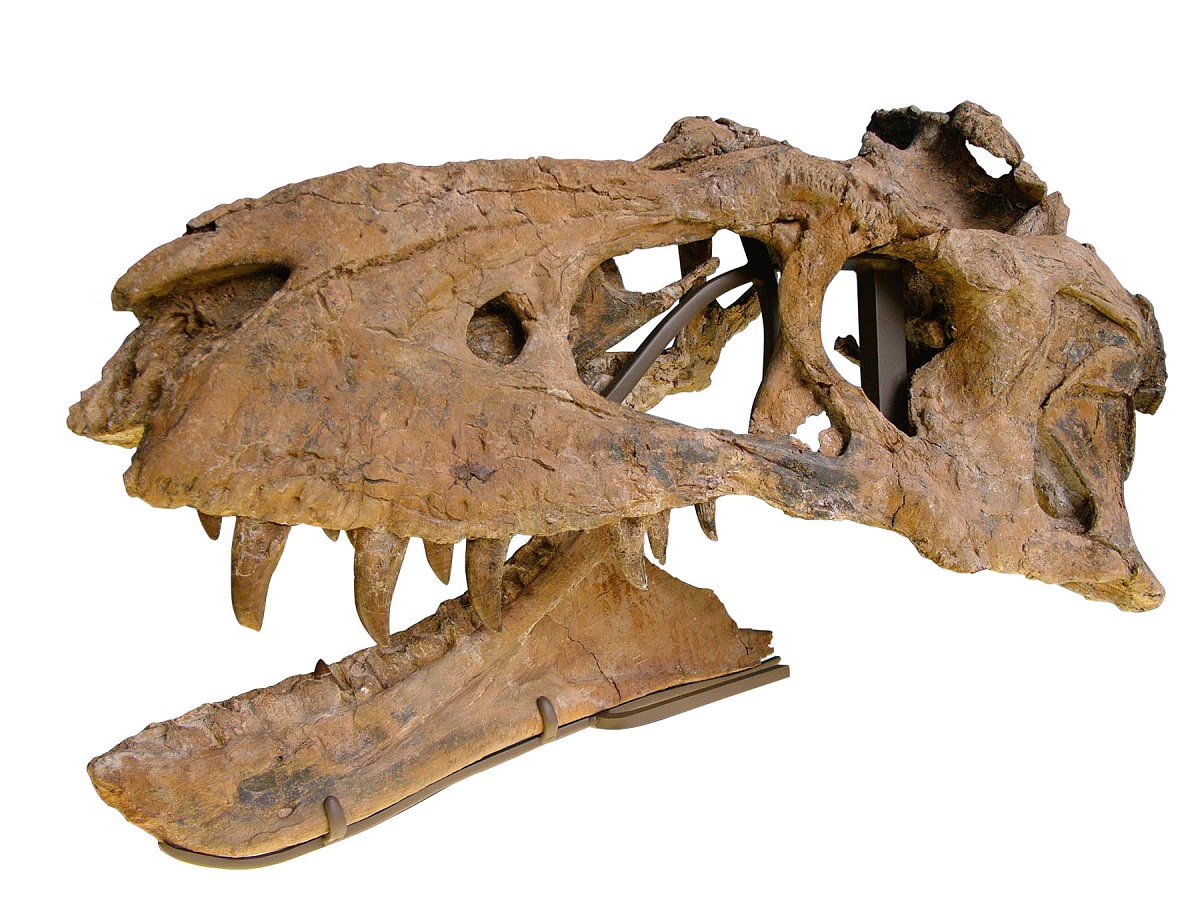