Because Wyoming's topography and environment sits in a transitional zone, which includes the northwestern Great Plains, Rocky Mountains, and Great Basin regions, the state displays a unique portrait of prehistoric cultural resources representing some of the earliest and most diverse hunting and gathering cultures in North America ranging from 13,000 years ago up to the historic period Indian horse cultures. Associated with the hunting/gathering cultures is a complete time span of Native American rock art ranging from dated Paleoindian petroglyphs and pictographs up through historic period horse culture iconography.

Wyoming has more emigrant trails and transportation corridors than any other part of the country. These include: the congressionally designated National Historic Oregon-California-Mormon Pioneer-Pony Express Trails, the Overland and Cherokee Trails, the Bozeman and Bridger Trails, and a portion of the National Nez Perce Trail, as well as original remnants of the first transcontinental railroad and the first transcontinental highway. 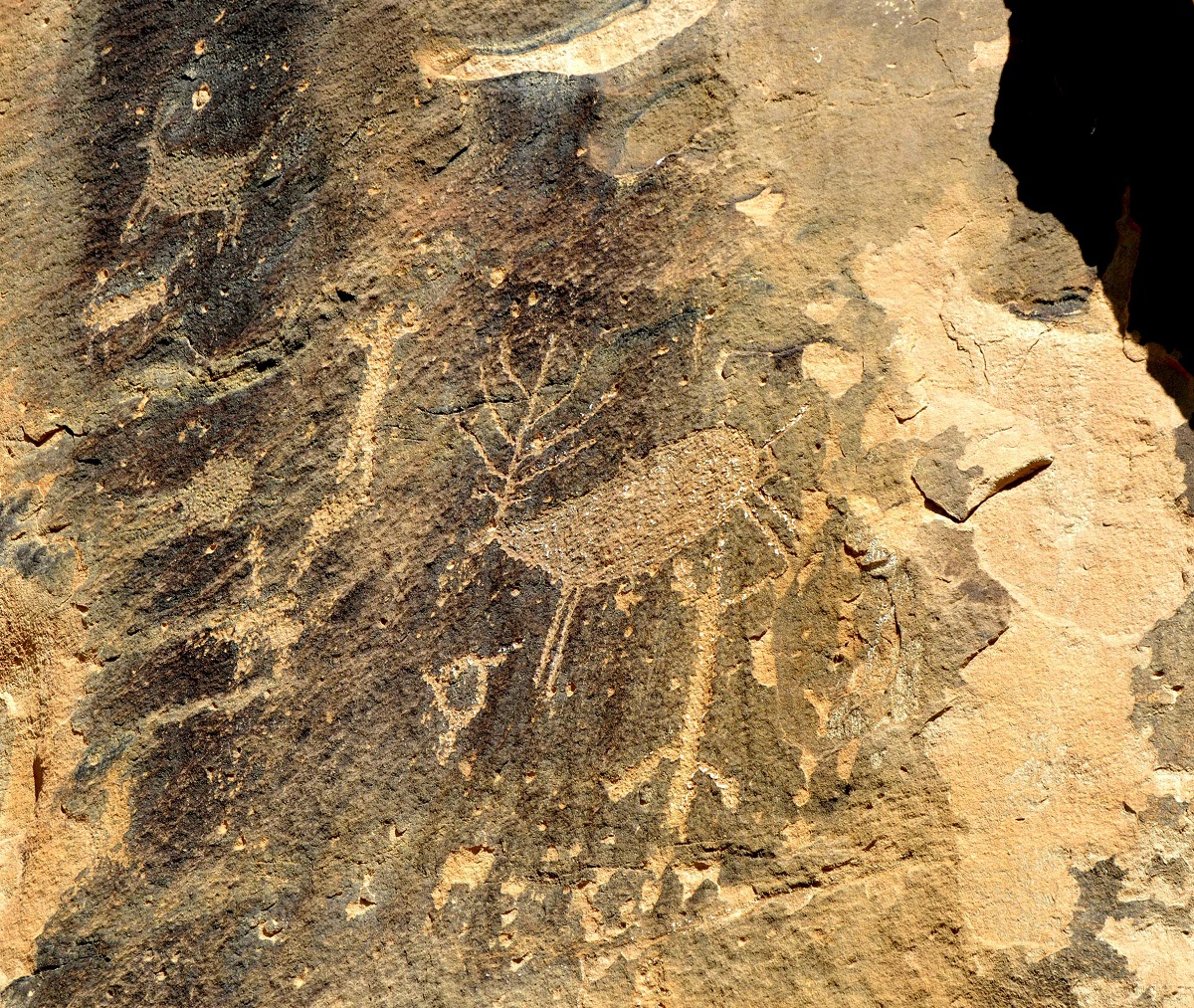 The Whoopup Canyon Area of Critical Environmental Concern contains one of the major petroglyph sites found in North America.  The site has over 100 panels of pecked hunting scenes along a four-mile stretch of the canyon.  The small solid-pecked petroglyphs depict elk, deer, mountain sheep, antelope, canids and other animals.  Human figures holding weapons, staffs, and other objects stand alongside or among the animals. 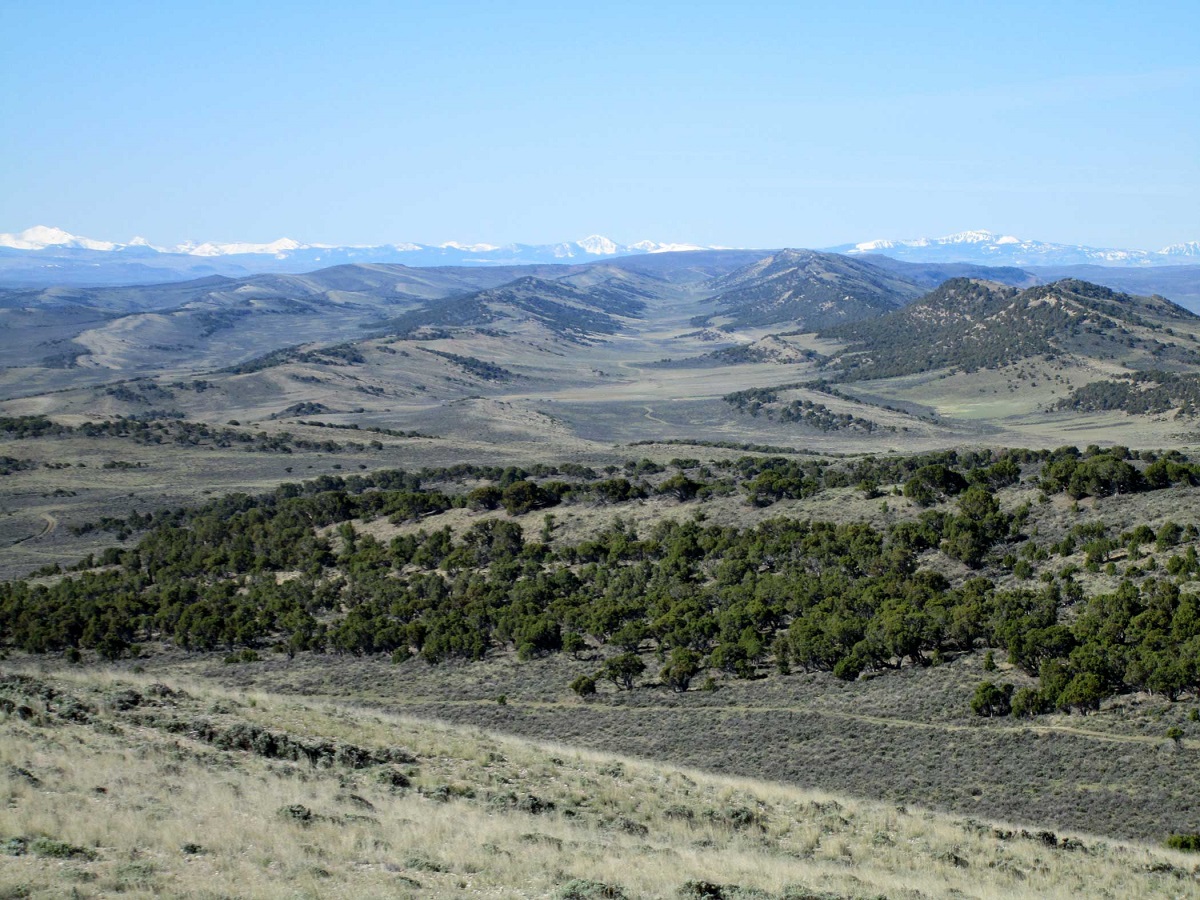 The Bridger Antelope Trap site is located in southwest Wyoming and consists of remnants of a prehistoric juniper enclosure and corral and stone features over approximately 28 acres. It was designed for prehistoric pronghorn antelope procurement. First alluded to by John Charles Fremont, when he camped in the vicinity on August 4, 1843, the site has been investigated several times since 1968.

A dendrochronological analysis of the juniper elements in 2008-09 and an intensive survey in 2010 indicated continuous periodic use of the trap from A.D. 1100 to A.D. 1750. Projectile point typology, including an array of Great Basin style points, indicates an even greater antiquity. 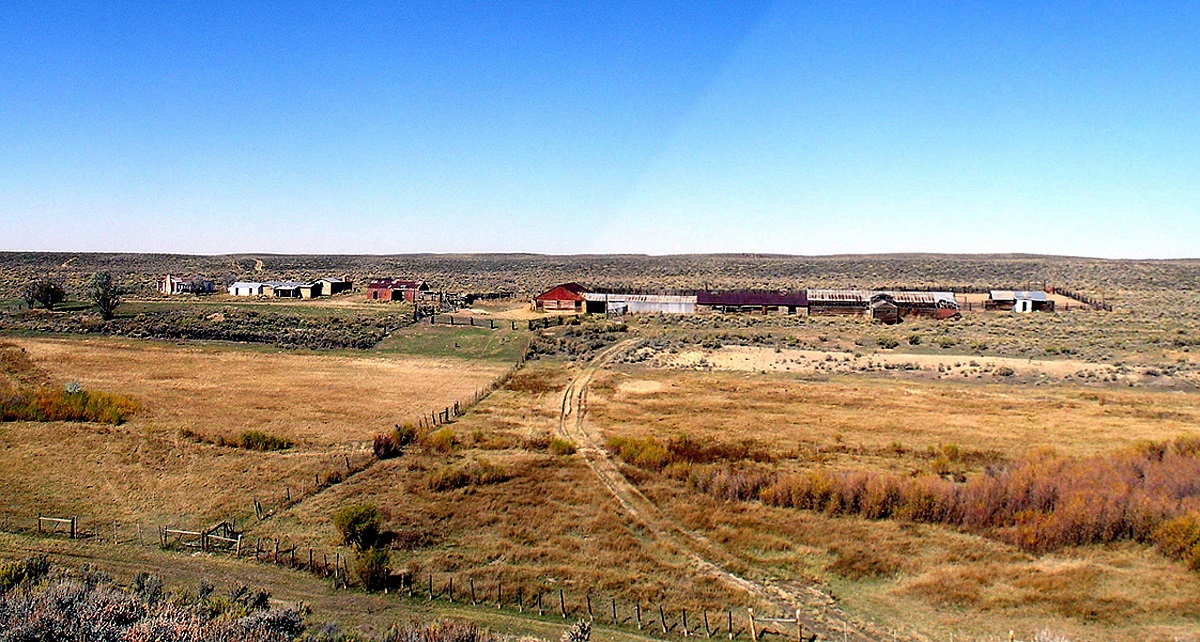 The JO Ranch Rural Historic Landscape is part of the Sand Hills ACEC. It is south of Rawlins and served as a sheep ranching operation from its establishment in 1885 into the 1990’s. The site, which is listed in the National Register of Historic Places, is well preserved and still contains a complex of original buildings including ranch and bunk houses; horse, warming, and shearing barns; and a corral system. Today, nearby ranchers still use the loading chute and corrals.