In Idaho, BLM manages archaeological and historical sites on public lands spanning human occupation from about 13,000 years ago to the present. These lands, hosting unique and diverse cultural resources, chronicle our nation's past.  Thousands of years ago, Idaho was inhabited by native peoples who traveled long distances across the landscape in search of wild game and edible plants. More than 200 years ago, Lewis & Clark made their historic trip through Idaho with Sacajawea as their guide.  About 130 years ago, hundreds of immigrants traveled through Idaho on their way to the west coast on rugged, dusty trails that would later come to be known as the Oregon and California Trails. With the new settlers came railroads, ranching and mining. Many Chinese came to Idaho to work on railroads and mines in the 1880s. The Basque also came to graze sheep in the vast deserts of Idaho. During the Depression, the Civilian Conservation Corp built numerous projects in Idaho. Idaho was the site of a Japanese internment camp during World War II. The remains of these events are often still visible today.  Preserving these remains reminds us of our common heritage, which shapes who we are today and what we will be tomorrow. 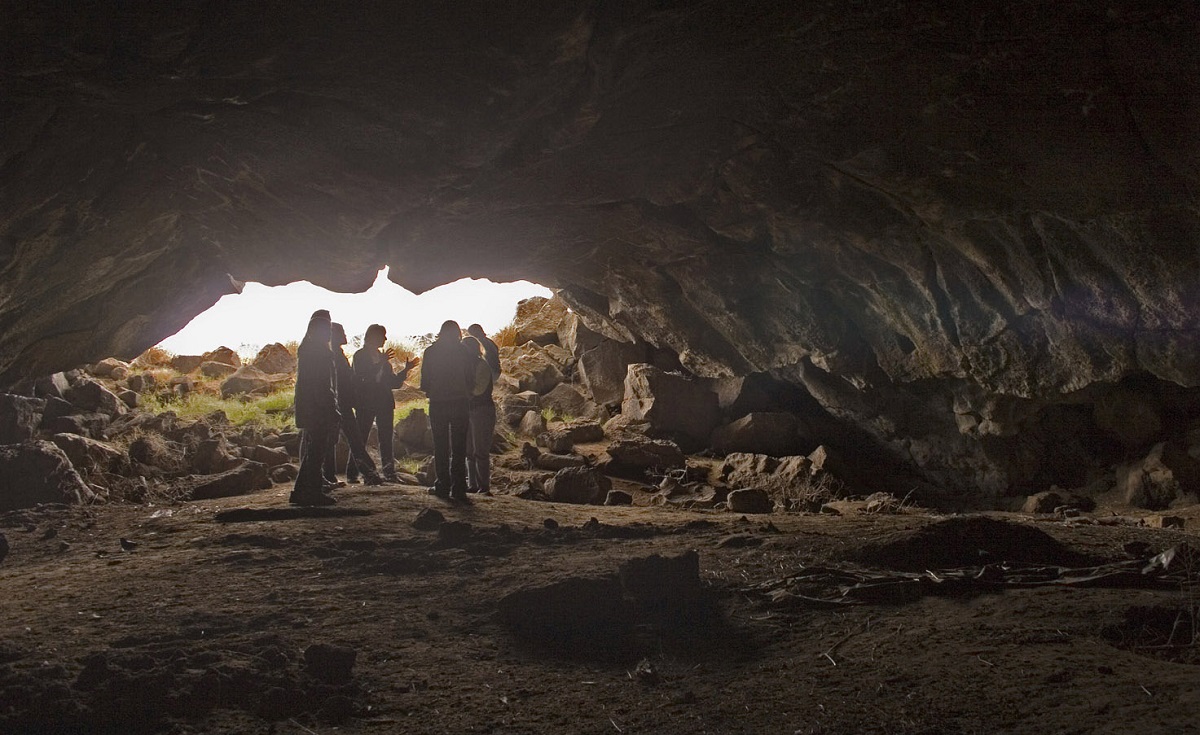 Archaeologists have unearthed evidence that native people found Wilson Butte Cave at least 10,000, and possibly 15,000 years ago, and camped there until recent times. It provides the first evidence of human occupation on the Snake River Plain. Wilson Butte Cave is also one of just a few sites which, taken together, provide the earliest evidence of human presence in North America.