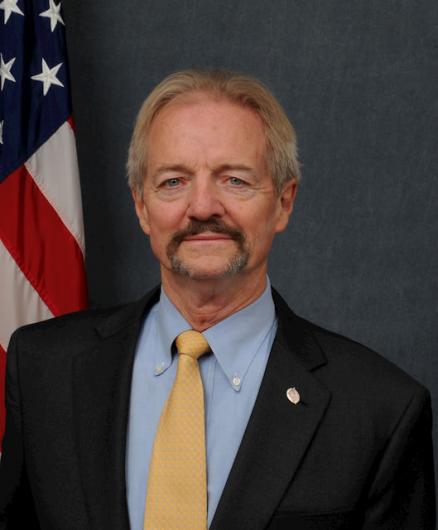 William Pendley became the BLM’s Deputy Director for Policy and Programs in July 2019. As a former attorney, Pendley has decades of experience in federal land management policy. Prior to his recent appointment as Deputy Director, Pendley was the President of the law firm Mountain States Legal Foundation for nearly 30 years. He has also served as an attorney to former Wyoming Senator Clifford Hansen and to the House Committee on Interior and Insular Affairs. During the Reagan administration, he served as the Department of the Interior’s Deputy Assistant Secretary for Energy and Minerals, in which capacity he authored the National Minerals Policy and Exclusive Economic Zone proclamation. He was a consultant to former Secretary of the Navy John Lehman, Jr., and was engaged in the private practice of law in the Washington, DC, area. Born and raised in Cheyenne, Wyoming, Pendley received bachelor’s and master’s degrees in economics and political science from George Washington University. He served as an officer in the U.S. Marine Corps, after which he received his doctor of jurisprudence degree from the University of Wyoming.