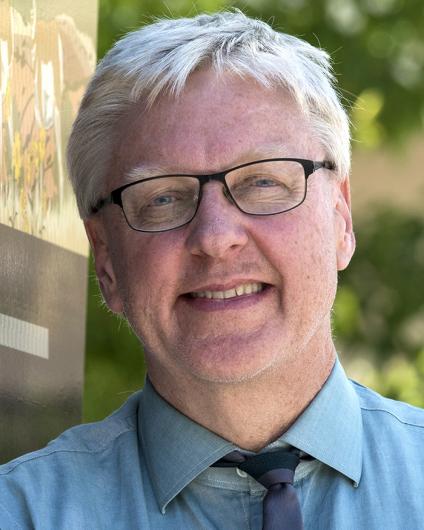 Steve Wells is the acting State Director for the Bureau of Land Management in New Mexico, where he oversees the management of public lands and minerals in New Mexico, Oklahoma, Texas, and Kansas.

His Federal career began as a summer seasonal employee with the BLM in Rawlins, Wyoming doing surveying and wildland firefighting. He then served in the BLM Nevada State Office as a petroleum engineer and worked in the geothermal program. He later served as a Supervisory Petroleum Engineer for BLM New Mexico, before leaving for Washington, DC in 2005 to serve as a Senior Analyst in the Business and Fiscal Resources Directorate. After that, he served as the Deputy State Director for Natural Resources for the BLM Eastern States Office where the programs he managed included a large share of the wild horse and burro adoption program, plus lands and realty. He then became the Division Chief for Fluid Minerals in Washington, DC, responsible for program, policy, and budget across the oil and gas program. After that, he then began helping on details as Acting Associate State Director in Colorado and New Mexico, and as Acting Deputy Assistant Director of the Energy, Minerals and Realty Directorate in DC. In July 2019, Steve Wells re-joined the Bureau of Land Management New Mexico as Associate State Director.