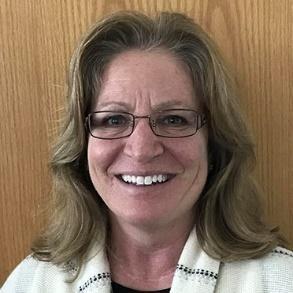 Stephanie Connolly became the acting BLM Colorado State Director in January 2022. Prior to that, Stephanie served as the acting BLM Colorado Associate State Director beginning in March 2021. She also served as the Southwest District Manager since May 2018 and was also the BLM Wyoming High Plains District Manger before coming to Colorado. Stephanie discovered her passion for public lands as a wilderness ranger with the U.S. Forest Service in Colorado in 1988. She joined the BLM in 2003 as an Associate District Manager.