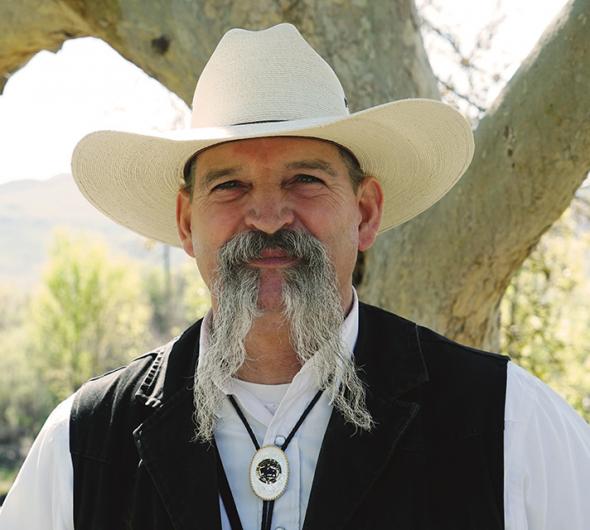 John Ruhs became Idaho State Director in March 2019. Ruhs was previously the BLM’s Assistant Director of Fire and Aviation at the National Interagency Fire Center in Boise, Idaho. He also served as the Nevada State Director from 2015 until 2018 and the acting Deputy Director of Operations in the BLM’s Washington (DC) Office from April 2017 until December 2017. Ruhs began his federal career as a seasonal Range Technician in Vale, Oregon, and has worked in various positions in Idaho, Nevada, Eastern States, Colorado, and Wyoming. He worked in the Washington Office as the Senior Special Assistant to the Director before becoming State Director of Eastern States. Ruhs is an experienced line officer with almost three decades of on-the-ground experience in nearly every BLM program. He received his bachelor’s degree in animal science from the University of Idaho. He has also served in the U.S. Marine Corps.